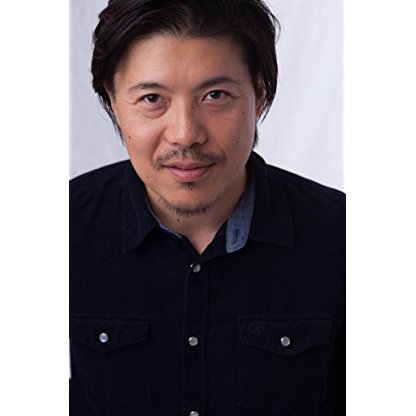 Akihiro Kitamura was born on March 26, 1979, is Actor, Director, Writer. Born 1979 in Kochi, Japan, Akihiro Kitamura studied acting in Beverly Hills Playhouse for 5 years and filmmaking at North Carolina School of the Arts and Los Angeles City College. He wrote, directed, and starred in two feature films, "Porno" and "I'll Be There With You" (starring Daniel Baldwin) while he was attending the college. He starred in the cult sensation "The Human Centipede" and gained international recognition as an actor. He acted in Japanese films such as "Roadside Fugitive", "It's a Beautiful Day" and Sion Sono's "Why Don't You Play in Hell?". His US TV credits include NBC's "Heroes", VH1's "New York Goes to Hollywood", MTV's "From Gs to Gents" and a popular Sketch comedy series "Loiter Squad".
Akihiro Kitamura is a member of Actor

Does Akihiro Kitamura Dead or Alive?

As per our current Database, Akihiro Kitamura is still alive (as per Wikipedia, Last update: May 10, 2020).

Akihiro Kitamura was born in the Year of the Goat. Those born under the Chinese Zodiac sign of the Goat enjoy being alone in their thoughts. They’re creative, thinkers, wanderers, unorganized, high-strung and insecure, and can be anxiety-ridden. They need lots of love, support and reassurance. Appearance is important too. Compatible with Pig or Rabbit. 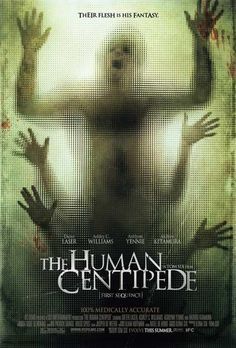 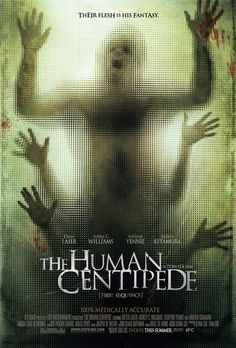 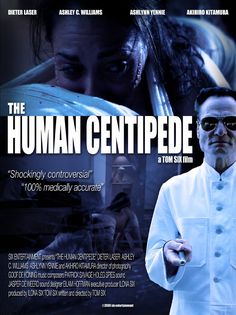 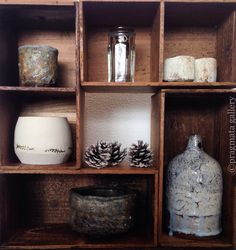 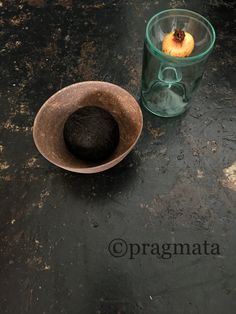 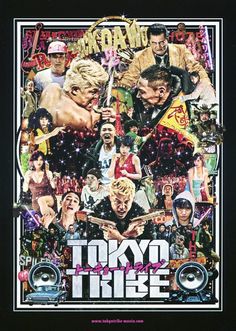 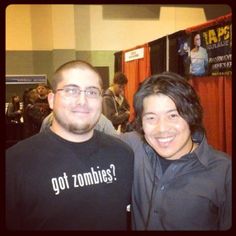 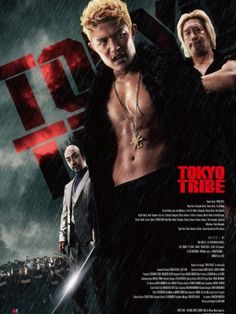 After moving to the United States at the age of 18, Kitamura studied acting at the Beverly Hills Playhouse for five years. As a filmmaker he studied at the North Carolina School of the Arts (1997–1999) and at Los Angeles City College (2001–2004).

In 2008, Kitamura appeared in a number of television roles, including VH1's New York Goes to Hollywood and MTV's From Gs to Gents. He also appeared in NBC's Heroes as Tadashi, a Japanese businessman who tries to commit suicide. The role's dialogue was done in Japanese to keep with the character.