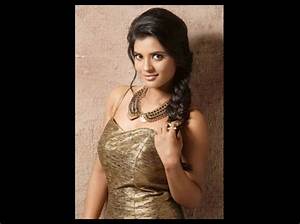 Aishwarya Rajesh was born on January 10, 1990 in Chennai, India. Tamil actress known for her roles in the movies Avargalum Ivargalum, Attakathi, and Thirudan Police. She also had roles in the films Rummy and Pannaiyarum Padminiyum.
Aishwarya Rajesh is a member of Movie Actress

Does Aishwarya Rajesh Dead or Alive?

As per our current Database, Aishwarya Rajesh is still alive (as per Wikipedia, Last update: May 10, 2020).

Aishwarya Rajesh’s zodiac sign is Capricorn. According to astrologers, Capricorn is a sign that represents time and responsibility, and its representatives are traditional and often very serious by nature. These individuals possess an inner state of independence that enables significant progress both in their personal and professional lives. They are masters of self-control and have the ability to lead the way, make solid and realistic plans, and manage many people who work for them at any time. They will learn from their mistakes and get to the top based solely on their experience and expertise.

Aishwarya Rajesh was born in the Year of the Horse. Those born under the Chinese Zodiac sign of the Horse love to roam free. They’re energetic, self-reliant, money-wise, and they enjoy traveling, love and intimacy. They’re great at seducing, sharp-witted, impatient and sometimes seen as a drifter. Compatible with Dog or Tiger. 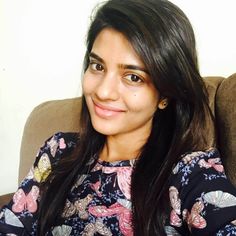 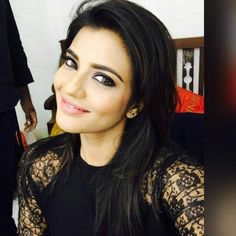 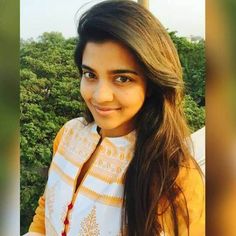 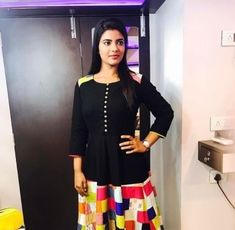 Tamil Actress known for her roles in the movies Avargalum Ivargalum, Attakathi, and Thirudan Police. She also had roles in the films Rummy and Pannaiyarum Padminiyum.

She attended Ethiraj College for Women, where she studied communication. She then appeared on, and won, the reality show Maanada Mayilada.

She appeared in her first film in 2011. She also played Cinderella in a theatre production.

She comes from an acting family, as her father, aunt, and grandfather all had extensive careers in the industry.

She appeared alongside Udhayanidhi Stalin in Manithan.