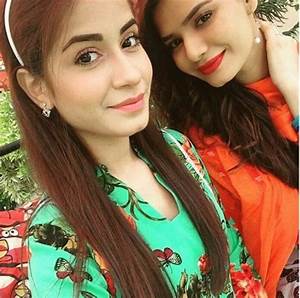 Aiman M Khan was born on November 20, 1998 in Karachi, Pakistan. Pakistani actress who is known for her appearance in Meri Beti and Bay Qasoor. She played Biya in Mann Mayal.
Aiman M Khan is a member of TV Actress

Aiman M Khan’s zodiac sign is Scorpio. According to astrologers, Scorpio-born are passionate and assertive people. They are determined and decisive, and will research until they find out the truth. Scorpio is a great leader, always aware of the situation and also features prominently in resourcefulness. Scorpio is a Water sign and lives to experience and express emotions. Although emotions are very important for Scorpio, they manifest them differently than other water signs. In any case, you can be sure that the Scorpio will keep your secrets, whatever they may be.

Aiman M Khan was born in the Year of the Tiger. Those born under the Chinese Zodiac sign of the Tiger are authoritative, self-possessed, have strong leadership qualities, are charming, ambitious, courageous, warm-hearted, highly seductive, moody, intense, and they’re ready to pounce at any time. Compatible with Horse or Dog. 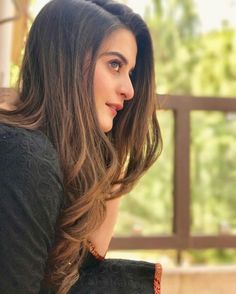 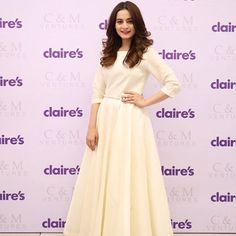 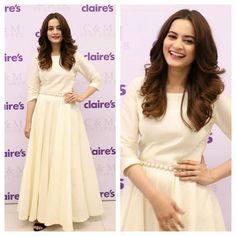 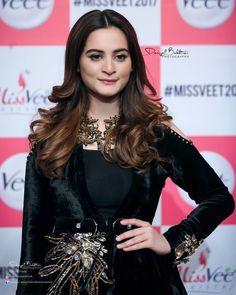 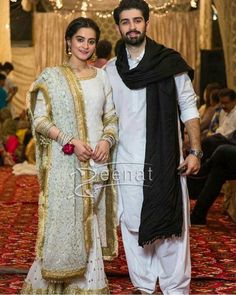 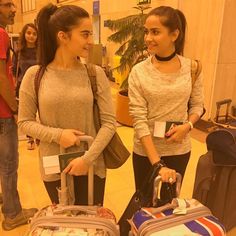 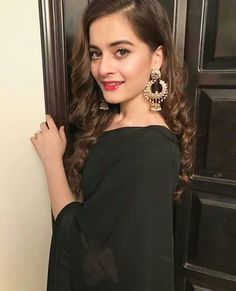 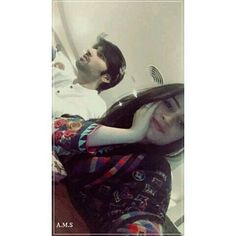 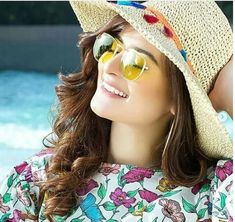 Pakistani Actress who is known for her appearance in Meri Beti and Bay Qasoor. She played Biya in Mann Mayal.

She had her acting debut in the Hum TV's drama Muhabbat Bhaar Mai Jaye.

She has a twin sister named Minal Khan.

She acted alongside Hasan Ahmed in 2015's Lucknow Wale Lateefullah.