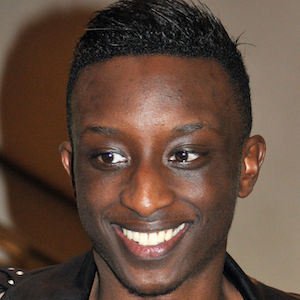 Ahmed Sylla was born on March 10, 1990 in Nantes, France. Actor and comedian who earned his big break portraying the recurring character Noah in Alice Nevers: Le Juge est une Femme. He then went on to make his silver screen debut in the film Goal of the Dead.
Ahmed Sylla is a member of TV Actor

Does Ahmed Sylla Dead or Alive?

As per our current Database, Ahmed Sylla is still alive (as per Wikipedia, Last update: May 10, 2020).

Currently, Ahmed Sylla is 32 years, 6 months and 21 days old. Ahmed Sylla will celebrate 33rd birthday on a Friday 10th of March 2023. Below we countdown to Ahmed Sylla upcoming birthday.

Ahmed Sylla’s zodiac sign is Pisces. According to astrologers, Pisces are very friendly, so they often find themselves in a company of very different people. Pisces are selfless, they are always willing to help others, without hoping to get anything back. Pisces is a Water sign and as such this zodiac sign is characterized by empathy and expressed emotional capacity.

Ahmed Sylla was born in the Year of the Horse. Those born under the Chinese Zodiac sign of the Horse love to roam free. They’re energetic, self-reliant, money-wise, and they enjoy traveling, love and intimacy. They’re great at seducing, sharp-witted, impatient and sometimes seen as a drifter. Compatible with Dog or Tiger.

Actor and Comedian who earned his big break portraying the recurring character Noah in Alice Nevers: Le Juge est une Femme. He then went on to make his silver screen debut in the film Goal of the Dead.

A class clown in and out of school throughout childhood, he finally discovered his love of acting and theater at the age of fourteen. He began his comedic performances by making videos with his brother and posting them to Facebook.

In 2016, he began his one-man comedy show Avec Un Grand A, documenting his life in a variety of poetry, improvisation, and skits.

Born in Nantes, he grew up in the neighborhood Dervallières. Both of his parents are Senegalese immigrants.

In 2011, he gained national popularity performing a variety of wild characters on Laurent Ruquier's On n'demande qu'à en rire. 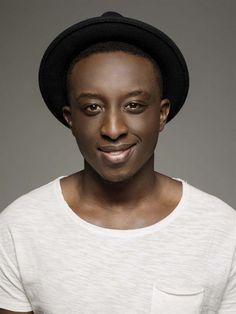 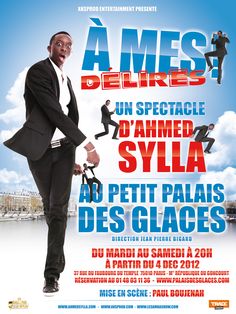 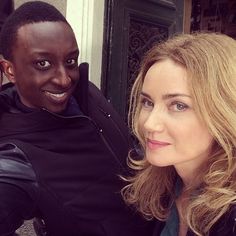 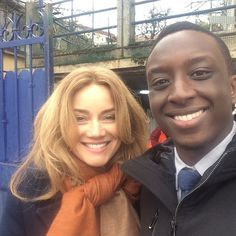 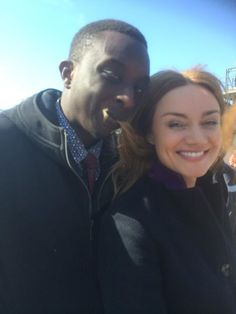 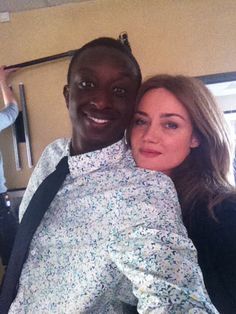 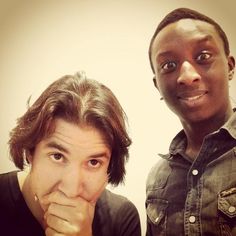 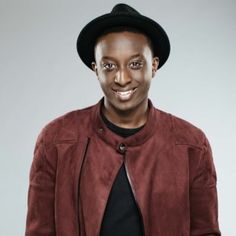 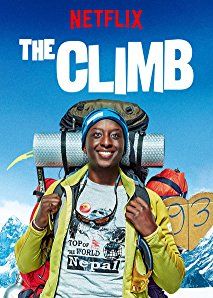