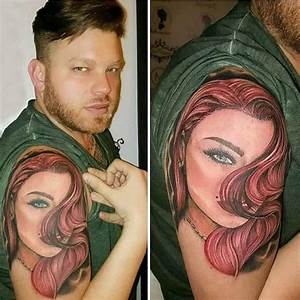 Ahmed El Fishawy was born on November 11, 1980 in Egypt. Egyptian actor who is known for starring in a variety of different films and television series. He is best known for his appearance in the film El Hassa El Sab'aa.
Ahmed El Fishawy is a member of Movie Actor

As per our current Database, Ahmed El Fishawy is still alive (as per Wikipedia, Last update: May 10, 2020).

Ahmed El Fishawy’s zodiac sign is Scorpio. According to astrologers, Scorpio-born are passionate and assertive people. They are determined and decisive, and will research until they find out the truth. Scorpio is a great leader, always aware of the situation and also features prominently in resourcefulness. Scorpio is a Water sign and lives to experience and express emotions. Although emotions are very important for Scorpio, they manifest them differently than other water signs. In any case, you can be sure that the Scorpio will keep your secrets, whatever they may be.

Ahmed El Fishawy was born in the Year of the Monkey. Those born under the Chinese Zodiac sign of the Monkey thrive on having fun. They’re energetic, upbeat, and good at listening but lack self-control. They like being active and stimulated and enjoy pleasing self before pleasing others. They’re heart-breakers, not good at long-term relationships, morals are weak. Compatible with Rat or Dragon. 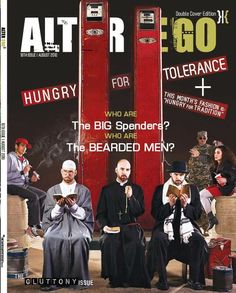 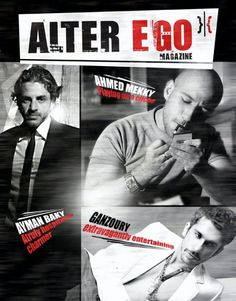 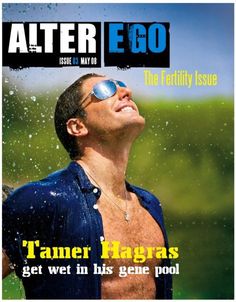 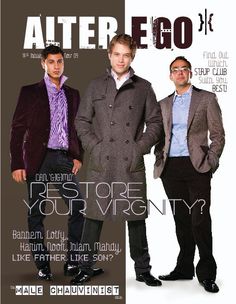 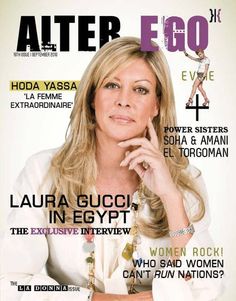 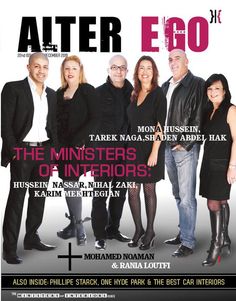 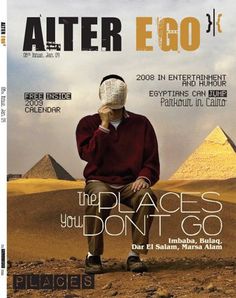 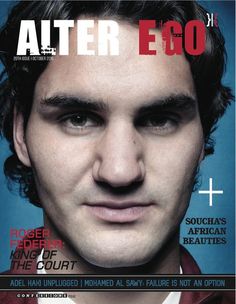 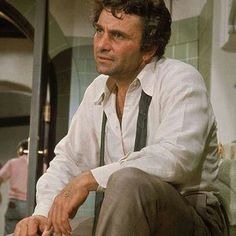 Egyptian actor who is known for starring in a variety of different films and television series. He is best known for his appearance in the film El Hassa El Sab'aa.

With a passion for entertainment at a young age, he began by starring in the television series Wajh al-Qamar in 2000 where he played the character of Wael.

In addition to his acting career, he is also known for his singing and participated in "Waraket Shafra" with the Arabian Nights band.

He was born and raised in Cairo, Egypt. He is the son of Egyptian Celebrity Farouk El Fishawy.

He starred alongside Faten Hamama in the series Wajh al-Qamar.