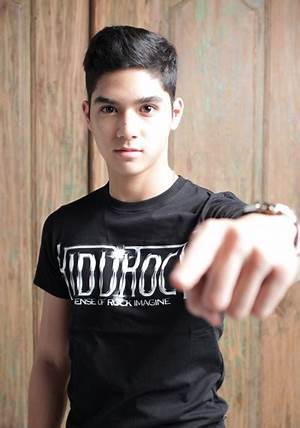 Ahmad Al Ghazali was born on September 1, 1997 in Jakarta, Indonesia. Indonesian singer, actor and social media star known for being part of the band Lucky Laki. He's also starred in the movies Runaway and LDR.
Ahmad Al Ghazali is a member of World Music Singer

As per our current Database, Ahmad Al Ghazali is still alive (as per Wikipedia, Last update: May 10, 2020).

Ahmad Al Ghazali’s zodiac sign is Virgo. According to astrologers, Virgos are always paying attention to the smallest details and their deep sense of humanity makes them one of the most careful signs of the zodiac. Their methodical approach to life ensures that nothing is left to chance, and although they are often tender, their heart might be closed for the outer world. This is a sign often misunderstood, not because they lack the ability to express, but because they won’t accept their feelings as valid, true, or even relevant when opposed to reason. The symbolism behind the name speaks well of their nature, born with a feeling they are experiencing everything for the first time.

Ahmad Al Ghazali was born in the Year of the Ox. Another of the powerful Chinese Zodiac signs, the Ox is steadfast, solid, a goal-oriented leader, detail-oriented, hard-working, stubborn, serious and introverted but can feel lonely and insecure. Takes comfort in friends and family and is a reliable, protective and strong companion. Compatible with Snake or Rooster. 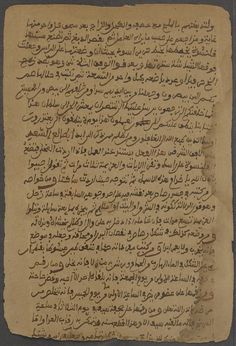 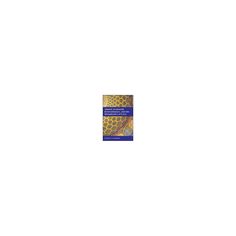 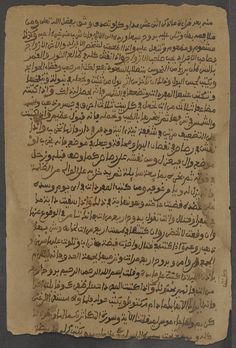 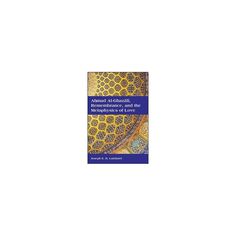 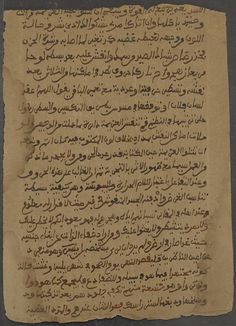 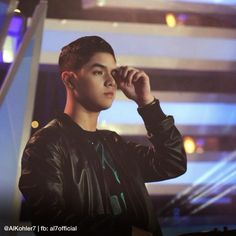 Indonesian singer, actor and social media star known for being part of the band Lucky Laki. He's also starred in the movies Runaway and LDR.

He grew up in a musical family, starting to play instruments while in elementary school.

He was born to Ahmad Dhani and Maia Estianty. He has two siblings.

He starred alongside Tatjana Saphira in Runaway.