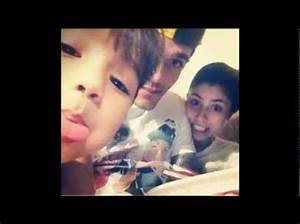 As per our current Database, Adriel de Menezes is still alive (as per Wikipedia, Last update: May 10, 2020).

Adriel de Menezes’s zodiac sign is Virgo. According to astrologers, Virgos are always paying attention to the smallest details and their deep sense of humanity makes them one of the most careful signs of the zodiac. Their methodical approach to life ensures that nothing is left to chance, and although they are often tender, their heart might be closed for the outer world. This is a sign often misunderstood, not because they lack the ability to express, but because they won’t accept their feelings as valid, true, or even relevant when opposed to reason. The symbolism behind the name speaks well of their nature, born with a feeling they are experiencing everything for the first time.

Adriel de Menezes was born in the Year of the Goat. Those born under the Chinese Zodiac sign of the Goat enjoy being alone in their thoughts. They’re creative, thinkers, wanderers, unorganized, high-strung and insecure, and can be anxiety-ridden. They need lots of love, support and reassurance. Appearance is important too. Compatible with Pig or Rabbit. 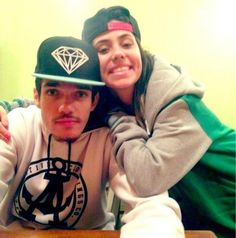 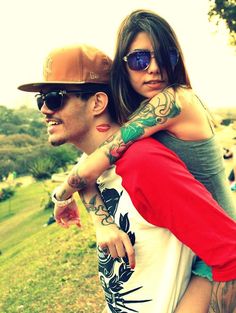 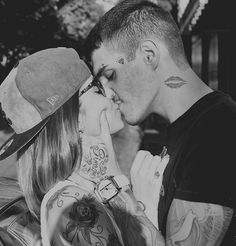 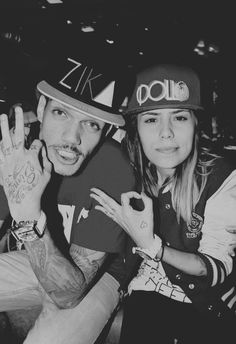 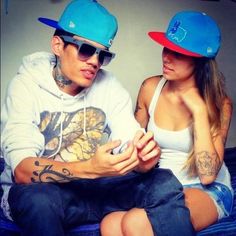 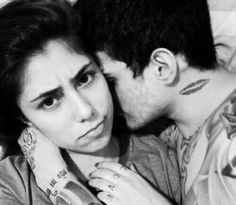 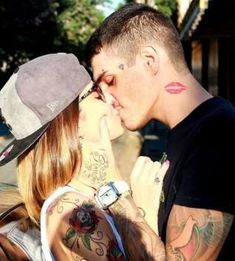 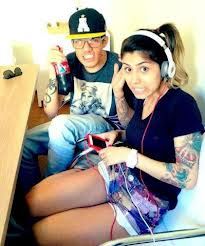 Brazilian Rapper also known as AdR who rose to fame as a member of the hip-hop trio Pollo. He and the band are famous for tracks like "Vagalumes," which was included on the Soundtrack for Sangue Bom and became one of the biggest Brazilian rap hits of 2012.

He grew up in São Paulo, Brazil and formed Pollo in 2010.

He was arrested for driving a stolen car in 2015.

He was born in Brazil.

He collaborated with the group Bonde da Stronda, featuring Leo Stronda, on the song "Zika do Bagui."