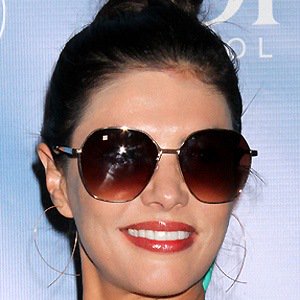 Adriana De Moura was born on November 26, 1965 in Brazil. Brazilian-born reality star who first appeared on The Real Housewives of Miami in the show's first season.
Adriana De Moura is a member of Reality Star

As per our current Database, Adriana De Moura is still alive (as per Wikipedia, Last update: May 10, 2020).

Adriana De Moura’s zodiac sign is Sagittarius. According to astrologers, Sagittarius is curious and energetic, it is one of the biggest travelers among all zodiac signs. Their open mind and philosophical view motivates them to wander around the world in search of the meaning of life. Sagittarius is extrovert, optimistic and enthusiastic, and likes changes. Sagittarius-born are able to transform their thoughts into concrete actions and they will do anything to achieve their goals.

Adriana De Moura was born in the Year of the Snake. Those born under the Chinese Zodiac sign of the Snake are seductive, gregarious, introverted, generous, charming, good with money, analytical, insecure, jealous, slightly dangerous, smart, they rely on gut feelings, are hard-working and intelligent. Compatible with Rooster or Ox. 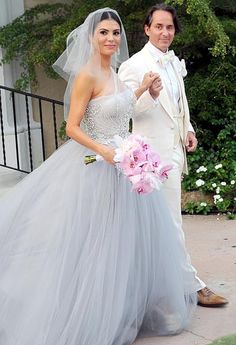 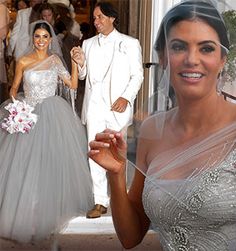 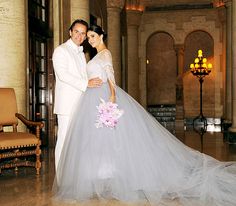 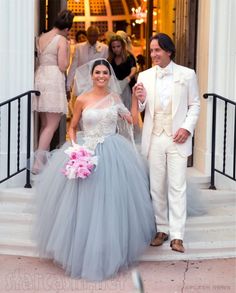 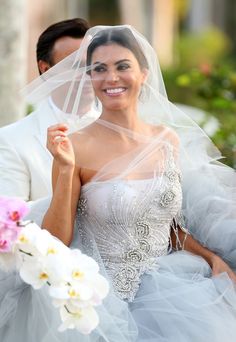 Brazilian-born reality star who first appeared on The Real Housewives of Miami in the show's first season.

She worked as an art gallery manager in the years leading up to her reality television career.

She once posed nude for a PETA campaign.

Her first marriage produced a son. During the first two seasons of The Real Housewives of Miami, De Moura became engaged to her boyfriend Frederic and the two later tied the knot.

She and Marysol Patton were both members of the season one cast of The Real Housewives of Miami.