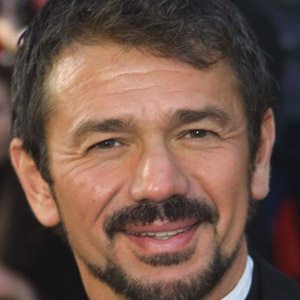 Adrian Zmed was born on March 4, 1954 in Chicago, IL. He became known to audiences as Johnny in 1982's Grease 2 and as Officer Romano on the long-running series, T.J. Hooker. In 1984, he had his breakout role as Jay O'Neill in Bachelor Party.
Adrian Zmed is a member of Movie Actor

Does Adrian Zmed Dead or Alive?

As per our current Database, Adrian Zmed is still alive (as per Wikipedia, Last update: May 10, 2020).

Currently, Adrian Zmed is 67 years, 2 months and 2 days old. Adrian Zmed will celebrate 68rd birthday on a Friday 4th of March 2022. Below we countdown to Adrian Zmed upcoming birthday.

Adrian Zmed’s zodiac sign is Pisces. According to astrologers, Pisces are very friendly, so they often find themselves in a company of very different people. Pisces are selfless, they are always willing to help others, without hoping to get anything back. Pisces is a Water sign and as such this zodiac sign is characterized by empathy and expressed emotional capacity.

Adrian Zmed was born in the Year of the Horse. Those born under the Chinese Zodiac sign of the Horse love to roam free. They’re energetic, self-reliant, money-wise, and they enjoy traveling, love and intimacy. They’re great at seducing, sharp-witted, impatient and sometimes seen as a drifter. Compatible with Dog or Tiger. 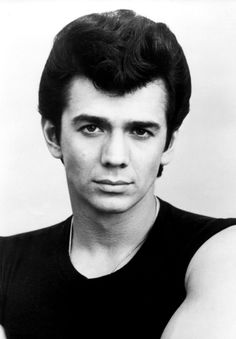 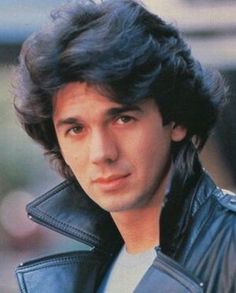 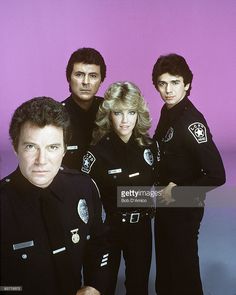 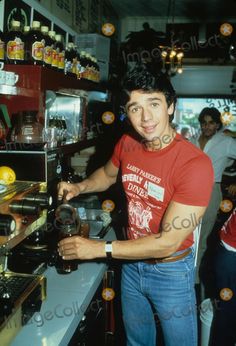 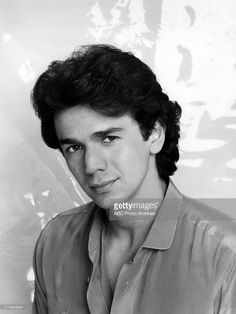 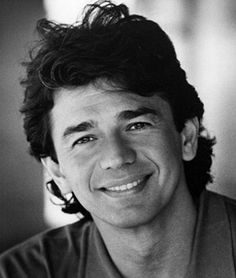 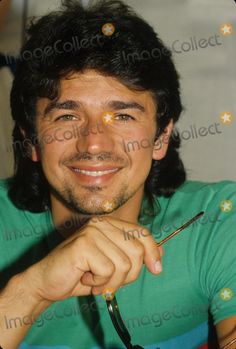 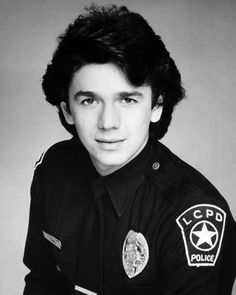 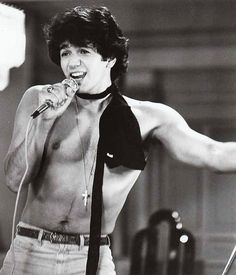 He became known to audiences as Johnny in 1982's Grease 2 and as Officer Romano on the long-running series, T.J. Hooker. In 1984, he had his breakout role as Jay O'Neill in Bachelor Party.

He was a running back in high school before suffering a career-ending leg injury.

He hosted the final two seasons of Dance Fever in 1985.

He had two sons with his first wife, Barbara Fitzner, and later married Actress Susan Wood.

He starred in the 1984 comedy film, Bachelor Party, with Tom Hanks.