Adrian Yunan Faisal was born on March 16, 1976 in Jakarta, Indonesia. Indie rock musician who is widely recognized for playing the bass guitar and providing backup vocals for the band Efek Rumah Kaca.
Adrian Yunan Faisal is a member of Bassist

As per our current Database, Adrian Yunan Faisal is still alive (as per Wikipedia, Last update: May 10, 2020).

Adrian Yunan Faisal’s zodiac sign is Pisces. According to astrologers, Pisces are very friendly, so they often find themselves in a company of very different people. Pisces are selfless, they are always willing to help others, without hoping to get anything back. Pisces is a Water sign and as such this zodiac sign is characterized by empathy and expressed emotional capacity.

Adrian Yunan Faisal was born in the Year of the Dragon. A powerful sign, those born under the Chinese Zodiac sign of the Dragon are energetic and warm-hearted, charismatic, lucky at love and egotistic. They’re natural born leaders, good at giving orders and doing what’s necessary to remain on top. Compatible with Monkey and Rat. 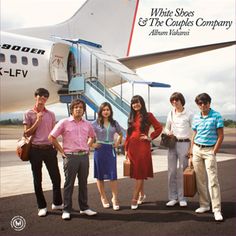 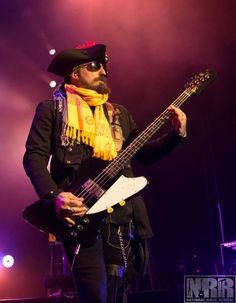 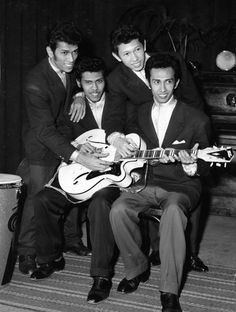 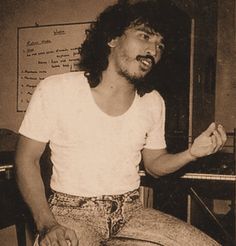 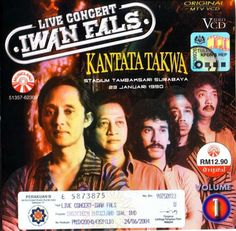 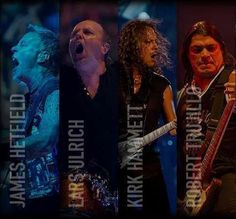 Indie rock musician who is widely recognized for playing the bass guitar and providing backup vocals for the band Efek Rumah Kaca.

He first began to perform with Efek Rumah Kaca in 2001.

He developed a condition known as Behcet's disease which affected his eye sight. The band wrote the song "Sebelah Mata" about this illness.

He is originally from Indonesia.

Both he and Akbar Bagus Sudibyo performed with Efek Rumah Kaca.