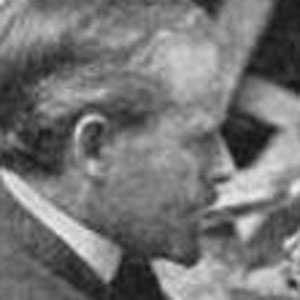 Adolph Alexander Weinman’s zodiac sign is Sagittarius. According to astrologers, Sagittarius is curious and energetic, it is one of the biggest travelers among all zodiac signs. Their open mind and philosophical view motivates them to wander around the world in search of the meaning of life. Sagittarius is extrovert, optimistic and enthusiastic, and likes changes. Sagittarius-born are able to transform their thoughts into concrete actions and they will do anything to achieve their goals.

Adolph Alexander Weinman was born in the Year of the Horse. Those born under the Chinese Zodiac sign of the Horse love to roam free. They’re energetic, self-reliant, money-wise, and they enjoy traveling, love and intimacy. They’re great at seducing, sharp-witted, impatient and sometimes seen as a drifter. Compatible with Dog or Tiger. 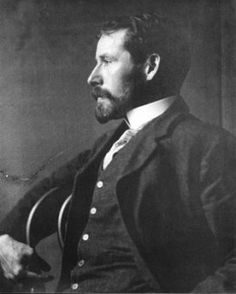 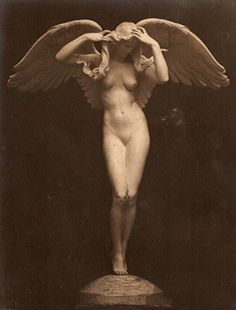 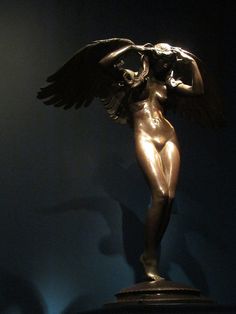 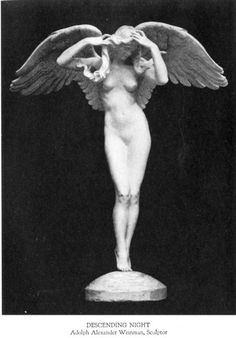 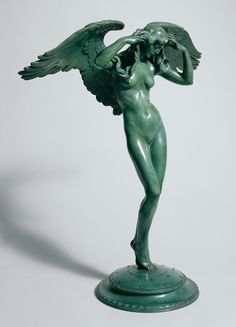 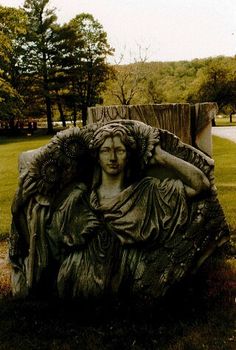 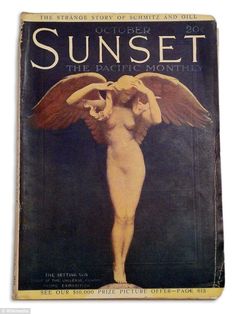 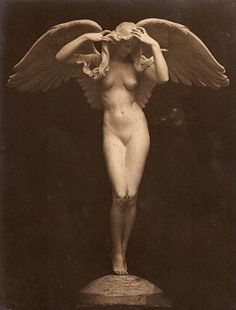 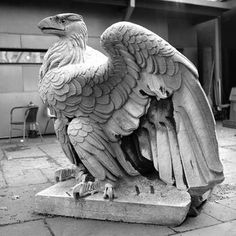 American Sculptor and architectural Sculptor remembered as the designer of the Walking Liberty Half Dollar.

He attended evening classes at Cooper Union and later studied at the Art Students League of New York with Sculptors Augustus Saint-Gaudens and Philip Martiny.

He was one of 250 Sculptors who exhibited in the 3rd Sculpture International held at the Philadelphia Museum of Art.

His son Robert Weinman was also a Sculptor.

He and Don Figlozzi both studied at Cooper Union. 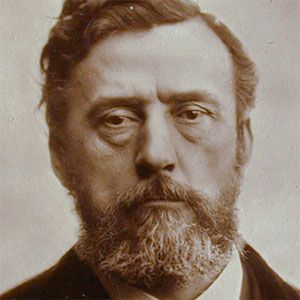 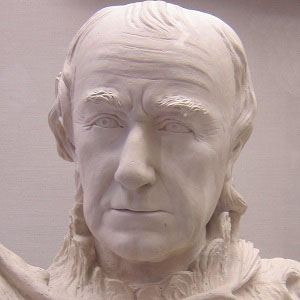 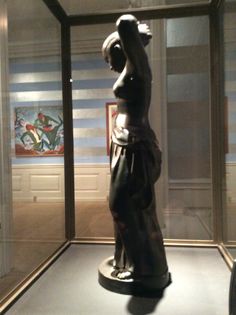 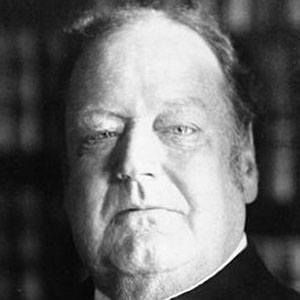 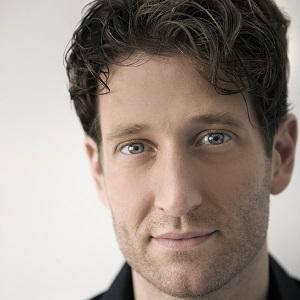 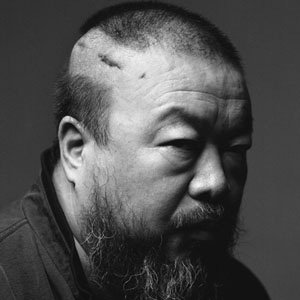 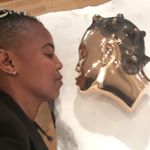 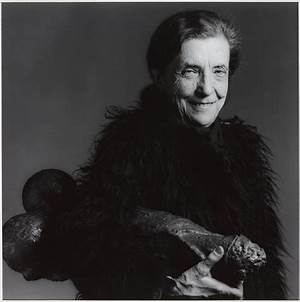 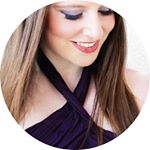 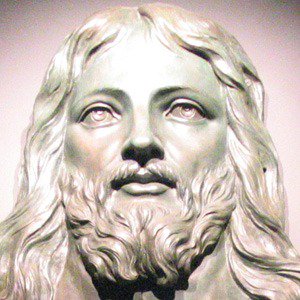