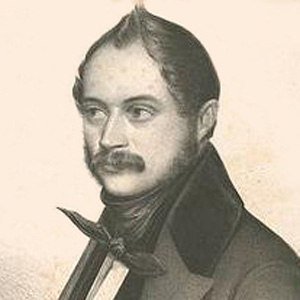 Adolf von Henselt’s zodiac sign is Taurus. According to astrologers, Taurus is practical and well-grounded, the sign harvests the fruits of labor. They feel the need to always be surrounded by love and beauty, turned to the material world, hedonism, and physical pleasures. People born with their Sun in Taurus are sensual and tactile, considering touch and taste the most important of all senses. Stable and conservative, this is one of the most reliable signs of the zodiac, ready to endure and stick to their choices until they reach the point of personal satisfaction.

Adolf von Henselt was born in the Year of the Dog. Those born under the Chinese Zodiac sign of the Dog are loyal, faithful, honest, distrustful, often guilty of telling white lies, temperamental, prone to mood swings, dogmatic, and sensitive. Dogs excel in business but have trouble finding mates. Compatible with Tiger or Horse. 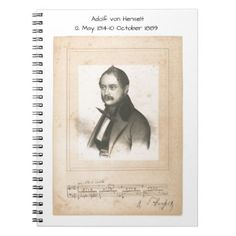 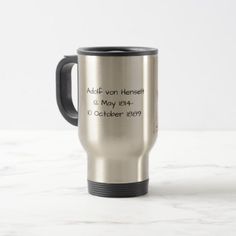 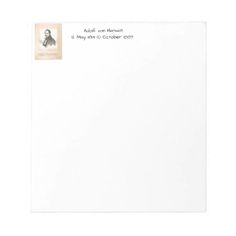 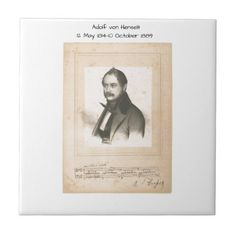 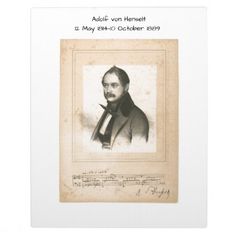 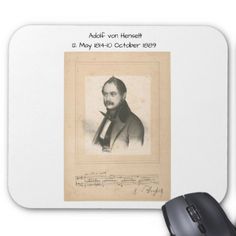 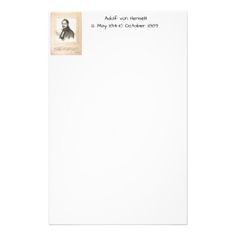 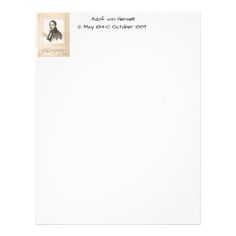 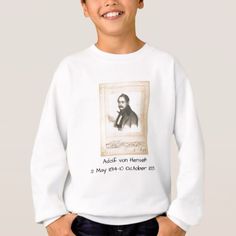 He studied under Johann Nepomuk Hummel for several months, thanks to financial assistance from King Ludwig I of Bavaria. He also studied composition with Simon Sechter.

He had a profound influence on Russian music and was skilled not only in his own compositions, but also in the works of Frederic Chopin and Carl Maria von Weber.

He married Rosalie Vogel while living in Breslau.

He was greatly admired by Sergei Rachmaninoff.