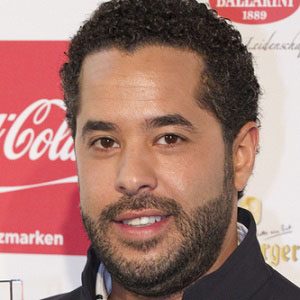 Adel Tawil was born on August 15, 1978 in Berlin, Germany. German singer who found fame as a member of the popular boy band The Boyz, in which he performed as "Kane." In 2004, he formed the pop duo Ich + Ich with Annette Humpe and released his first solo album, Lieder, in 2013.
Adel Tawil is a member of Pop Singer

Does Adel Tawil Dead or Alive?

As per our current Database, Adel Tawil is still alive (as per Wikipedia, Last update: May 10, 2020).

Currently, Adel Tawil is 43 years, 11 months and 30 days old. Adel Tawil will celebrate 44rd birthday on a Monday 15th of August 2022. Below we countdown to Adel Tawil upcoming birthday.

Adel Tawil’s zodiac sign is Leo. According to astrologers, people born under the sign of Leo are natural born leaders. They are dramatic, creative, self-confident, dominant and extremely difficult to resist, able to achieve anything they want to in any area of life they commit to. There is a specific strength to a Leo and their "king of the jungle" status. Leo often has many friends for they are generous and loyal. Self-confident and attractive, this is a Sun sign capable of uniting different groups of people and leading them as one towards a shared cause, and their healthy sense of humor makes collaboration with other people even easier.

Adel Tawil was born in the Year of the Horse. Those born under the Chinese Zodiac sign of the Horse love to roam free. They’re energetic, self-reliant, money-wise, and they enjoy traveling, love and intimacy. They’re great at seducing, sharp-witted, impatient and sometimes seen as a drifter. Compatible with Dog or Tiger.

German singer who found fame as a member of the popular boy band The Boyz, in which he performed as "Kane." In 2004, he formed the pop duo Ich + Ich with Annette Humpe and released his first solo album, Lieder, in 2013.

He met The Boyz member Florian Fischer on the Berlin club circuit in 1993. The group signed with Triple M-Management after appearing at a talent show in 1995.

His song "Prison Break Anthem," made as a collaboration with Rapper Azad, was used as the theme song for the German version of the television drama Prison Break.

He married Jasmin Weber in Berlin in 2011. He has siblings named Hatem and Rascha.

He worked with Matthew Paul Miller, a.k.a. Matisyahu, on the 2014 single "Zuhause." 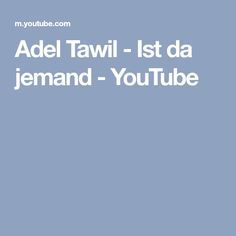 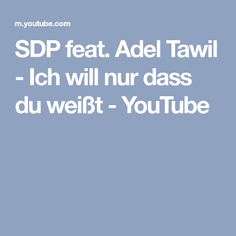 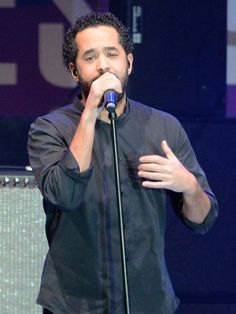 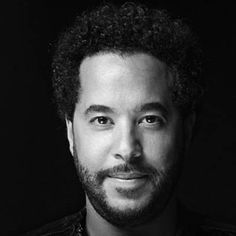 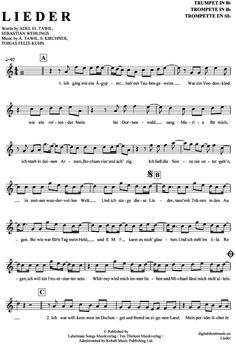