Adam Jezierski was born on July 11, 1990 in Poland. Most famous for playing the role of Gorka Martinez for two seasons of the seven-season Spanish drama series Física o Química, he also appeared in films such as Tormenta, Verbo, and Gordos.
Adam Jezierski is a member of TV Actor

Does Adam Jezierski Dead or Alive?

As per our current Database, Adam Jezierski is still alive (as per Wikipedia, Last update: May 10, 2020).

Adam Jezierski’s zodiac sign is Cancer. According to astrologers, the sign of Cancer belongs to the element of Water, just like Scorpio and Pisces. Guided by emotion and their heart, they could have a hard time blending into the world around them. Being ruled by the Moon, phases of the lunar cycle deepen their internal mysteries and create fleeting emotional patterns that are beyond their control. As children, they don't have enough coping and defensive mechanisms for the outer world, and have to be approached with care and understanding, for that is what they give in return.

Adam Jezierski was born in the Year of the Horse. Those born under the Chinese Zodiac sign of the Horse love to roam free. They’re energetic, self-reliant, money-wise, and they enjoy traveling, love and intimacy. They’re great at seducing, sharp-witted, impatient and sometimes seen as a drifter. Compatible with Dog or Tiger. 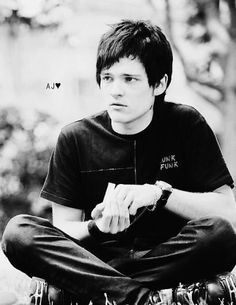 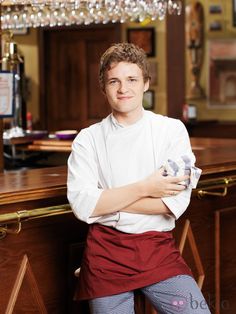 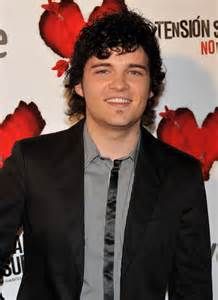 Most famous for playing the role of Gorka Martinez for two seasons of the seven-season Spanish drama series Física o Química, he also appeared in films such as Tormenta, Verbo, and Gordos.

He made his film debut in the 2003 movie Sueños. Four years later, he made his first television appearances in episodes of Cuéntame and Hospital Central.

In 2011, he acted in the short-lived Spanish version of the hit American television series Cheers.

He spent his early years in Warsaw, Poland, and relocated to Madrid, Spain, shortly before his eighth birthday.

He and Ana De Armas were both series regulars on popular Antena 3 network television series (De Armas was in the cast of El Internado, a series that aired around the same time as Física o Química).