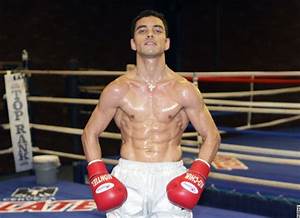 As per our current Database, Abner Mares Martinez is still alive (as per Wikipedia, Last update: May 10, 2020).

Abner Mares Martinez’s zodiac sign is Sagittarius. According to astrologers, Sagittarius is curious and energetic, it is one of the biggest travelers among all zodiac signs. Their open mind and philosophical view motivates them to wander around the world in search of the meaning of life. Sagittarius is extrovert, optimistic and enthusiastic, and likes changes. Sagittarius-born are able to transform their thoughts into concrete actions and they will do anything to achieve their goals.

Abner Mares Martinez was born in the Year of the Pig. Those born under the Chinese Zodiac sign of the Pig are extremely nice, good-mannered and tasteful. They’re perfectionists who enjoy finer things but are not perceived as snobs. They enjoy helping others and are good companions until someone close crosses them, then look out! They’re intelligent, always seeking more knowledge, and exclusive. Compatible with Rabbit or Goat.

Professional boxer who has won several titles including the WBO NABA Bantamweight in 2007, the IBF bantamweight in 2011 and the WBC featherweight title in 2013, though losing it later that year to Jhonny González.

He won his professional debut fight against Luis Malave, claiming the win in a TKO in the second round.

He has a large following on Twitter with more than 70,000 fans.

He has a brother named Abisai who is a fellow boxer. He married Nathalie Mares.

In 2010 he beat Vic Darchinyan in a split decision. 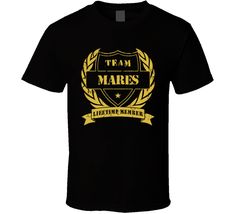 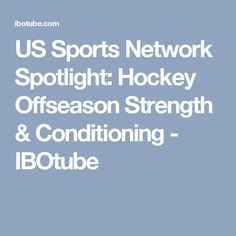 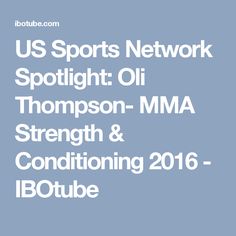 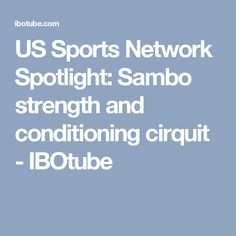 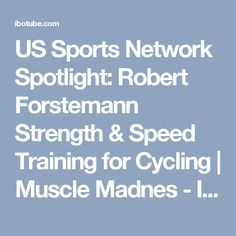 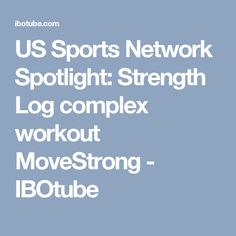 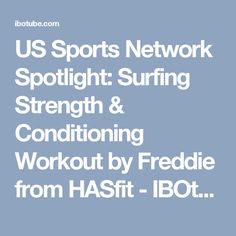 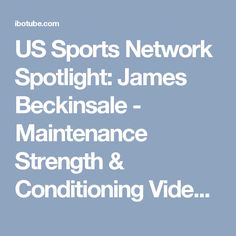 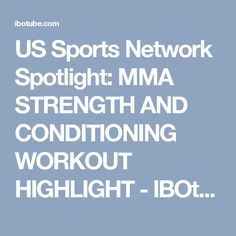