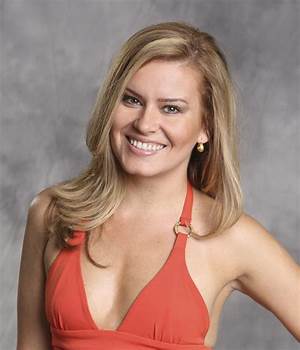 Abi-Maria Gomes was born on October 29, 1971 in Brazil. Reality television personality known for her appearances on the CBS reality series Survivor, having appeared on both Survivor: Philippines and Survivor: Caramoan. She is also an entrepreneur who introduced the award-winning cocktail line Xi Acai.
Abi-Maria Gomes is a member of Reality Star

Does Abi-Maria Gomes Dead or Alive?

As per our current Database, Abi-Maria Gomes is still alive (as per Wikipedia, Last update: May 10, 2020).

Abi-Maria Gomes’s zodiac sign is Scorpio. According to astrologers, Scorpio-born are passionate and assertive people. They are determined and decisive, and will research until they find out the truth. Scorpio is a great leader, always aware of the situation and also features prominently in resourcefulness. Scorpio is a Water sign and lives to experience and express emotions. Although emotions are very important for Scorpio, they manifest them differently than other water signs. In any case, you can be sure that the Scorpio will keep your secrets, whatever they may be.

Abi-Maria Gomes was born in the Year of the Pig. Those born under the Chinese Zodiac sign of the Pig are extremely nice, good-mannered and tasteful. They’re perfectionists who enjoy finer things but are not perceived as snobs. They enjoy helping others and are good companions until someone close crosses them, then look out! They’re intelligent, always seeking more knowledge, and exclusive. Compatible with Rabbit or Goat. 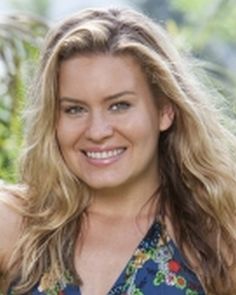 Reality television personality known for her appearances on the CBS reality series Survivor, having appeared on both Survivor: Philippines and Survivor: Caramoan. She is also an Entrepreneur who introduced the award-winning cocktail line Xi Acai.

She was originally recruited to appear on Survivor: Tocantins but was not chosen because producers felt that the fact that she lived close to the shooting location would give her an unfair advantage.

She tore her ACL during the marooning of Survivor: Philippines and required surgery.

She competed against Malcolm Freberg on Survivor: Philippines.