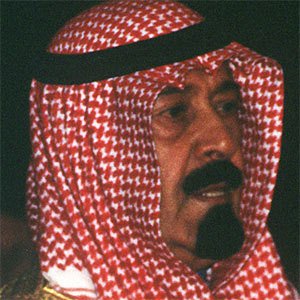 Abdullah bin Abdulaziz Al Saud’s zodiac sign is Leo. According to astrologers, people born under the sign of Leo are natural born leaders. They are dramatic, creative, self-confident, dominant and extremely difficult to resist, able to achieve anything they want to in any area of life they commit to. There is a specific strength to a Leo and their "king of the jungle" status. Leo often has many friends for they are generous and loyal. Self-confident and attractive, this is a Sun sign capable of uniting different groups of people and leading them as one towards a shared cause, and their healthy sense of humor makes collaboration with other people even easier.

Abdullah bin Abdulaziz Al Saud was born in the Year of the Rat. Those born under the Chinese Zodiac sign of the Rat are quick-witted, clever, charming, sharp and funny. They have excellent taste, are a good friend and are generous and loyal to others considered part of its pack. Motivated by money, can be greedy, is ever curious, seeks knowledge and welcomes challenges. Compatible with Dragon or Monkey. 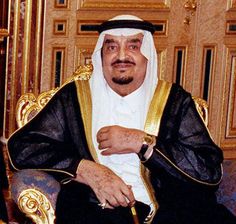 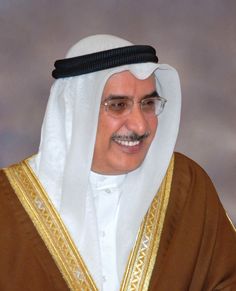 Former Saudi Arabian King who took the throne in August of 2005. He was one of the richest royals in the world, according to Forbes in 2011, worth an estimated $20 billion.

He served as Commander of the Saudi National Guard, Second Deputy Prime Minister, and Crown Prince of Saudi Arabia before becoming King.

He received a 2012 United Nations gold medal for his promotion of world peace and cross-cultural understanding.

He entered into a peaceful, interfaith dialogue with Pope Benedict XVI in 2007. 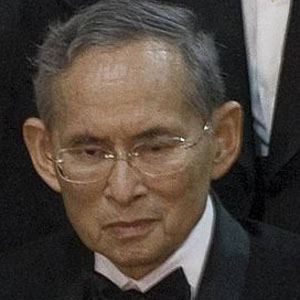 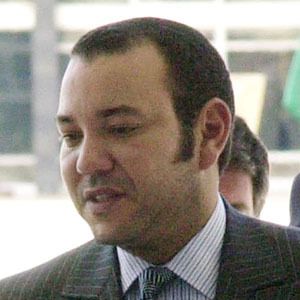 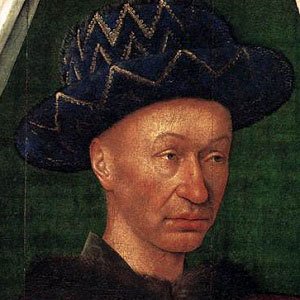 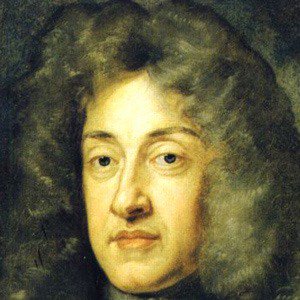 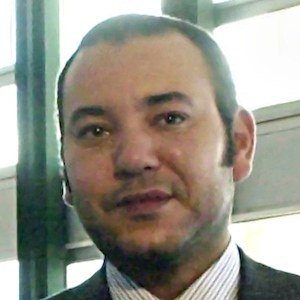 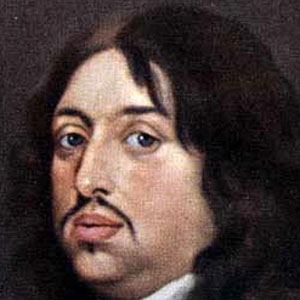 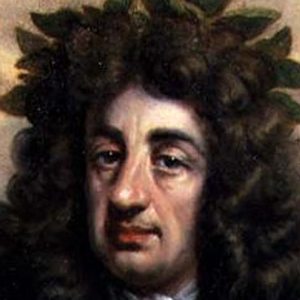 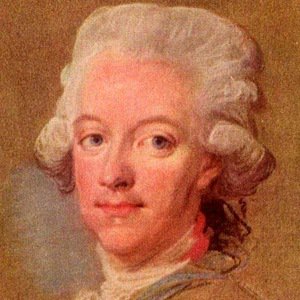 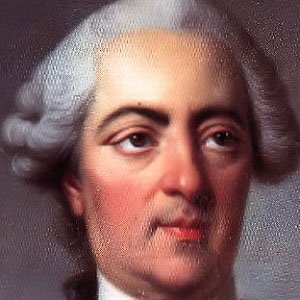 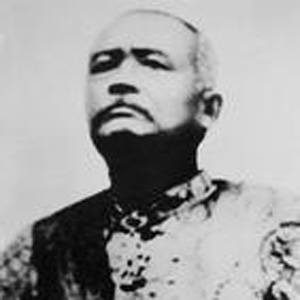