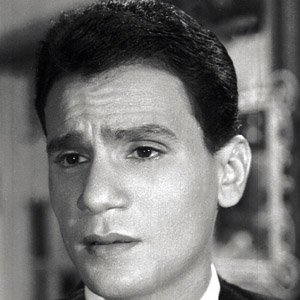 Abdel Halim Hafez was born on June 21, 1929 in Egypt. Singer and actor from Egypt considered one of the most iconic figures in the history of Arabic music. He is best remembered for popular songs like "Wanderer" and "Wherever My Heart Leads Me".
Abdel Halim Hafez is a member of World Music Singer

Abdel Halim Hafez’s zodiac sign is Cancer. According to astrologers, the sign of Cancer belongs to the element of Water, just like Scorpio and Pisces. Guided by emotion and their heart, they could have a hard time blending into the world around them. Being ruled by the Moon, phases of the lunar cycle deepen their internal mysteries and create fleeting emotional patterns that are beyond their control. As children, they don't have enough coping and defensive mechanisms for the outer world, and have to be approached with care and understanding, for that is what they give in return.

Abdel Halim Hafez was born in the Year of the Snake. Those born under the Chinese Zodiac sign of the Snake are seductive, gregarious, introverted, generous, charming, good with money, analytical, insecure, jealous, slightly dangerous, smart, they rely on gut feelings, are hard-working and intelligent. Compatible with Rooster or Ox. 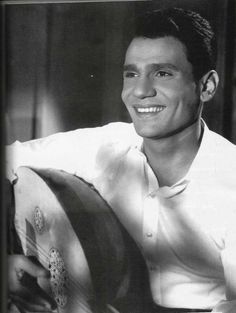 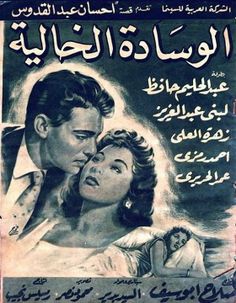 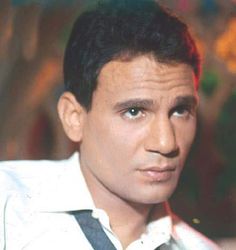 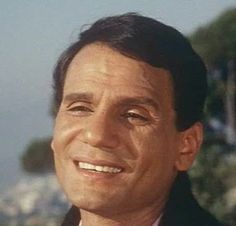 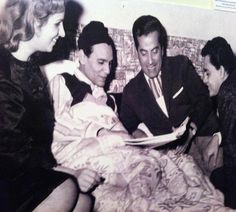 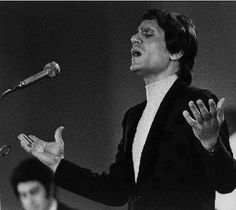 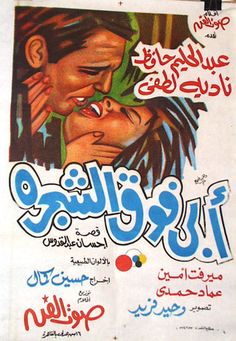 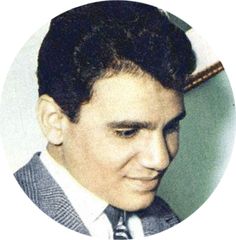 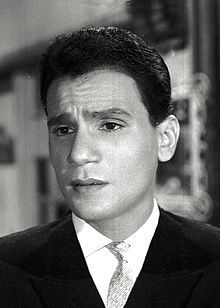 Singer and actor from Egypt considered one of the most iconic figures in the history of Arabic music. He is best remembered for popular songs like "Wanderer" and "Wherever My Heart Leads Me".

He attended Ciaro's Arabic Music Institute and got his start as a singer in the city's club scene.

His influence on Egyptian culture is so great that his songs were sung by protesters during the Egyptian revolution of 2011, more than thirty years after his death.

He was raised as an orphan after both his mother and father died within five years of his birth.

He and Umm Kulthum are two members of what is considered the Great Four of Arabic Music.