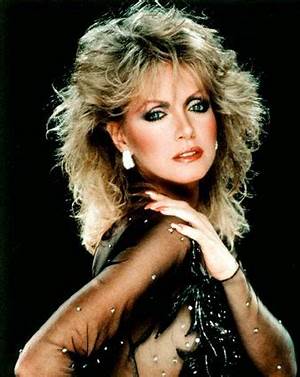 Abby Walker was born on April 8, 1987 in Frankfort, IL. Model and actress cast in the recurring role of Vanessa Page in Disney's Jonas L.A. who later landed a recurring role in FOX's Grandfathered.
Abby Walker is a member of TV Actress

Does Abby Walker Dead or Alive?

As per our current Database, Abby Walker is still alive (as per Wikipedia, Last update: May 10, 2020).

Currently, Abby Walker is 35 years, 2 months and 24 days old. Abby Walker will celebrate 36rd birthday on a Saturday 8th of April 2023. Below we countdown to Abby Walker upcoming birthday.

Abby Walker’s zodiac sign is Aries. According to astrologers, the presence of Aries always marks the beginning of something energetic and turbulent. They are continuously looking for dynamic, speed and competition, always being the first in everything - from work to social gatherings. Thanks to its ruling planet Mars and the fact it belongs to the element of Fire (just like Leo and Sagittarius), Aries is one of the most active zodiac signs. It is in their nature to take action, sometimes before they think about it well.

Abby Walker was born in the Year of the Rabbit. Those born under the Chinese Zodiac sign of the Rabbit enjoy being surrounded by family and friends. They’re popular, compassionate, sincere, and they like to avoid conflict and are sometimes seen as pushovers. Rabbits enjoy home and entertaining at home. Compatible with Goat or Pig. 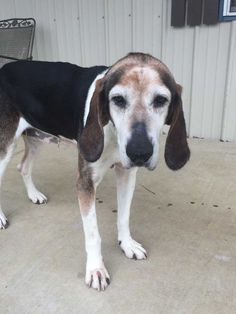 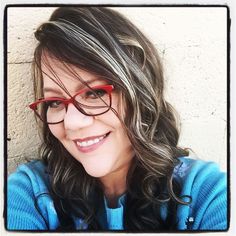 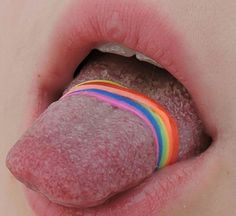 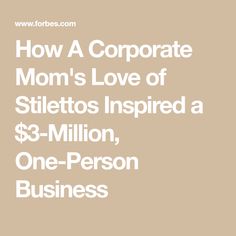 She was a Jr. Olympic volleyball player and also received statewide recognition as a basketball, volleyball, softball and badminton player.

She would sign with Elite Model Management in Chicago, Illinois.

She was born with the name Abby Pivaronas in Frankfort, Illinois.

Her debut screen appearance was alongside Tony Shalhoub in Monk.