Abby Aldrich Rockefeller was born on October 26, 1874 in Rhode Island. Rhode Island-born art collector and patron who played an important role in the establishment of New York's Museum of Modern Art (MOMA).

Abby Aldrich Rockefeller’s zodiac sign is Scorpio. According to astrologers, Scorpio-born are passionate and assertive people. They are determined and decisive, and will research until they find out the truth. Scorpio is a great leader, always aware of the situation and also features prominently in resourcefulness. Scorpio is a Water sign and lives to experience and express emotions. Although emotions are very important for Scorpio, they manifest them differently than other water signs. In any case, you can be sure that the Scorpio will keep your secrets, whatever they may be.

Abby Aldrich Rockefeller was born in the Year of the Dog. Those born under the Chinese Zodiac sign of the Dog are loyal, faithful, honest, distrustful, often guilty of telling white lies, temperamental, prone to mood swings, dogmatic, and sensitive. Dogs excel in business but have trouble finding mates. Compatible with Tiger or Horse. 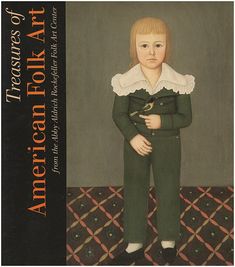 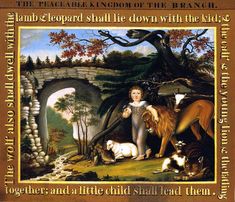 Rhode Island-born art collector and patron who played an important role in the establishment of New York's Museum of Modern Art (MOMA).

She grew up in Providence, Rhode Island as the daughter of a senator (Nelson Wilmarth Aldrich) and the sister of a Future congressman (Richard Steere Aldrich).

After graduating in 1893 from Miss Abbott's School for Young Ladies, she went on an extensive European travel tour.

She became a member of the wealthy Rockefeller family through her 1901 marriage to financier John D. Rockefeller, Jr. The couple raised five sons and one daughter.

Her father-in-law, John D. Rockefeller, was the co-founder of the Standard Oil company.