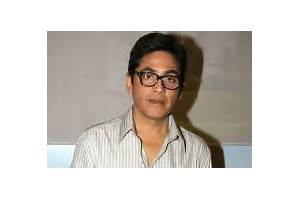 Aasif Sheikh was born on November 11, 1964 in Delhi, India. Indian actor and producer known for his roles in more than five dozen movies and TV shows, including Banarasi Babu, Miss 420, and Maine Dil Tujhko Diya.
Aasif Sheikh is a member of Movie Actor

Does Aasif Sheikh Dead or Alive?

As per our current Database, Aasif Sheikh is still alive (as per Wikipedia, Last update: May 10, 2020).

Currently, Aasif Sheikh is 56 years, 5 months and 25 days old. Aasif Sheikh will celebrate 57rd birthday on a Thursday 11th of November 2021. Below we countdown to Aasif Sheikh upcoming birthday.

Aasif Sheikh’s zodiac sign is Scorpio. According to astrologers, Scorpio-born are passionate and assertive people. They are determined and decisive, and will research until they find out the truth. Scorpio is a great leader, always aware of the situation and also features prominently in resourcefulness. Scorpio is a Water sign and lives to experience and express emotions. Although emotions are very important for Scorpio, they manifest them differently than other water signs. In any case, you can be sure that the Scorpio will keep your secrets, whatever they may be.

Aasif Sheikh was born in the Year of the Dragon. A powerful sign, those born under the Chinese Zodiac sign of the Dragon are energetic and warm-hearted, charismatic, lucky at love and egotistic. They’re natural born leaders, good at giving orders and doing what’s necessary to remain on top. Compatible with Monkey and Rat.

Indian actor and Producer known for his roles in more than five dozen movies and TV shows, including Banarasi Babu, Miss 420, and Maine Dil Tujhko Diya.

He landed his first acting role in 1984 as Prince Ajay Singh on Hum Log, considered to be India's first soap opera.

After appearing in Hum Log, he didn't act again until appearing in 1988's Rama O Rama. He became a regular in Indian entertainment in the 1990s.

He was born in Delhi, India.

He appeared alongside Rajpal Yadav in the movie Benny and Babloo. 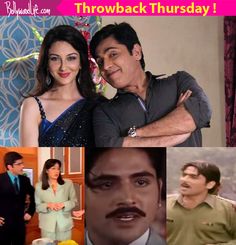 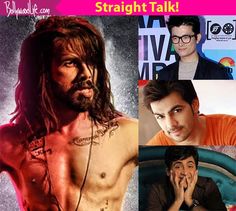 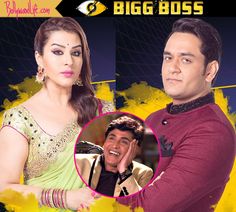 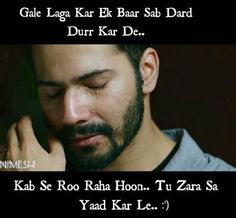 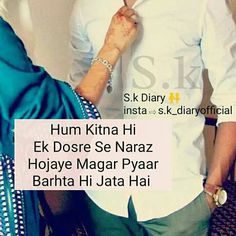