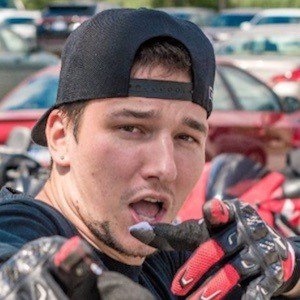 6foot4honda was born on April 11, 1989 in Canada. Notable as one of the top motovloggers on YouTube, he has found success elsewhere as a Twitch live streaming video gamer and social media influencer. He has more than 1.2 million subscribers on YouTube and 60,000 Twitch followers.
6foot4honda is a member of YouTube Star

Does 6foot4honda Dead or Alive?

Currently, 6foot4honda is 33 years, 2 months and 17 days old. 6foot4honda will celebrate 34rd birthday on a Tuesday 11th of April 2023. Below we countdown to 6foot4honda upcoming birthday.

6foot4honda’s zodiac sign is Aries. According to astrologers, the presence of Aries always marks the beginning of something energetic and turbulent. They are continuously looking for dynamic, speed and competition, always being the first in everything - from work to social gatherings. Thanks to its ruling planet Mars and the fact it belongs to the element of Fire (just like Leo and Sagittarius), Aries is one of the most active zodiac signs. It is in their nature to take action, sometimes before they think about it well.

6foot4honda was born in the Year of the Snake. Those born under the Chinese Zodiac sign of the Snake are seductive, gregarious, introverted, generous, charming, good with money, analytical, insecure, jealous, slightly dangerous, smart, they rely on gut feelings, are hard-working and intelligent. Compatible with Rooster or Ox. 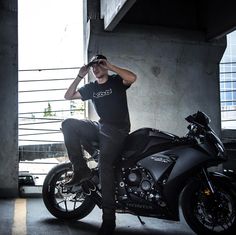 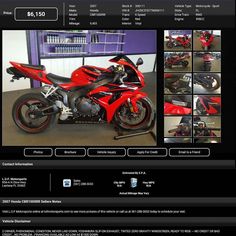 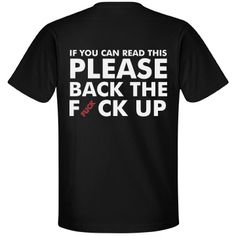 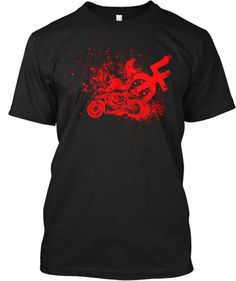 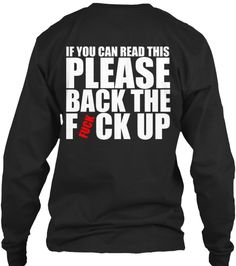 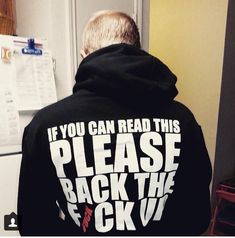 Notable as one of the top motovloggers on YouTube, he has found success elsewhere as a Twitch live streaming video gamer and social media influencer. He has more than 1.2 million subscribers on YouTube and 60,000 Twitch followers.

He started riding in June of 2013 and began vlogging in August of the same year. His first bike was a CBR 250.

He creates original music and publishes it to both his 6FootMusic YouTube channel and SoundCloud account. He has a Gaming channel as well called 6FootGaming, and a vlogging channel, 6FootLife, which had more than 140,000 subscribers by May 2017.

His wife is Tina Furtado, also known on Instagram as mrs6foot4honda.

He and YummiR6 are both well known motovloggers on YouTube.